VBA developers are usually needed to develop scripts or macros to automate specific tasks in Microsoft Excel, Word or other Office products.

Nowadays VBA developers are needed to develop scripts for other applications. The language has a permanent place for this purpose and is the standard in many fields. Numerous companies have licensed Autodesk or Corel VBA for its products. VBA scripts are also used in important programs like Photoshop or AutoCAD.

VBA developer wanted – but what kind?

If you are looking for a VBA developer, having specific knowledge about right software plays an important role. VBA is clearly defined as a language and VBA script is hard to develop without complex interaction with the application.

Companies looking for a VBA developer should orient themselves according to the product. Since both the interface and the function are similar, there are specialised VBA developers for Adobe Creative Suite (CS5, CS6, etc.), or scripting experts for Microsoft experts.

Affordable VBA developer: wanted and found thanks to India

If you need a VBA developer for a specific application, it is well worth it to look at Indian for cost reasons. The country has become the world’s largest outsourcing market for IT professionals over the last two decades and employs 3 million IT employees. VBA developers are easy to find in India, especially for the Microsoft Office product family, which is the basic equipment of millions of companies around the world.

The cost is a large factor: in comparison to a European VBA developer, an Indian scripting expert can be found at much lower rates. If you would like to take advantage of this, we are happy to help you further.

outsourcing4work provides you with VBA developers for a specific project at a fixed price, or at an hourly rate. You can get the expertise you need without hiring one for long-term employment. 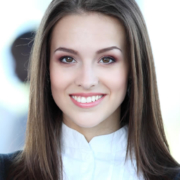 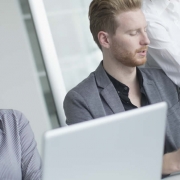 What a Microsoft SQL Server developer must be able to do 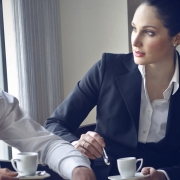 C++ outsourcing: how to find the right software developer 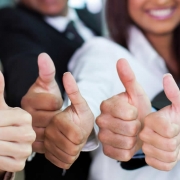 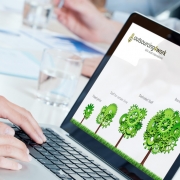 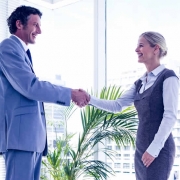 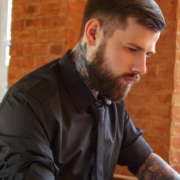 How you can save costs with Microsoft outsourcing
Create a website: professional presence with outsourcing

Magento German: save costs by adapting the language later
Scroll to top